Back To All Staff 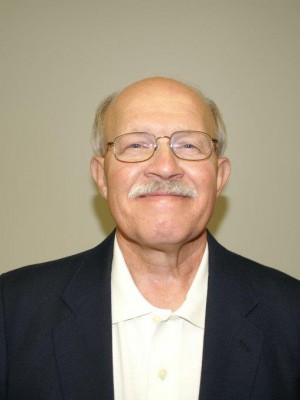 After spending three and one half years in the United States Air Force, including a one year tour of duty in Vietnam, Bill enrolled in Central Michigan University, where he graduated in May of 1974, summa cum laud, with a BSBA, majoring in Accounting. Upon graduation, Bill moved his family to Fort Wayne, where he accepted a position with the national accounting firm, Coopers & Lybrand (now known as PricewaterhouseCoopers). During his three plus years, he successfully completed the C.P.A. examination, became a senior auditor, and supervised and participated in the financial audits of manufacturers, banks, hospitals, retailers, and real estate syndications.

Like Tom Grant, Bill has served clients of all sizes and in numerous industries, in such fields as foreign and domestic accounting, internal auditing, negotiation of leases, and has served as CFO and controller for a local insurance agency.

In January of 1981, Bill established his Certified Public Accounting practice, W. R. Lewis, C.P.A. Over the years, Bill’s practice more than tripled in size and evolved into the firm of Lewis CPA Group, PC, which Tom joined in 1985. Lewis CPA Group became known as LCPA Group LTD in September 2010.